ABOUT THE BRAND / WHERE TO FIND 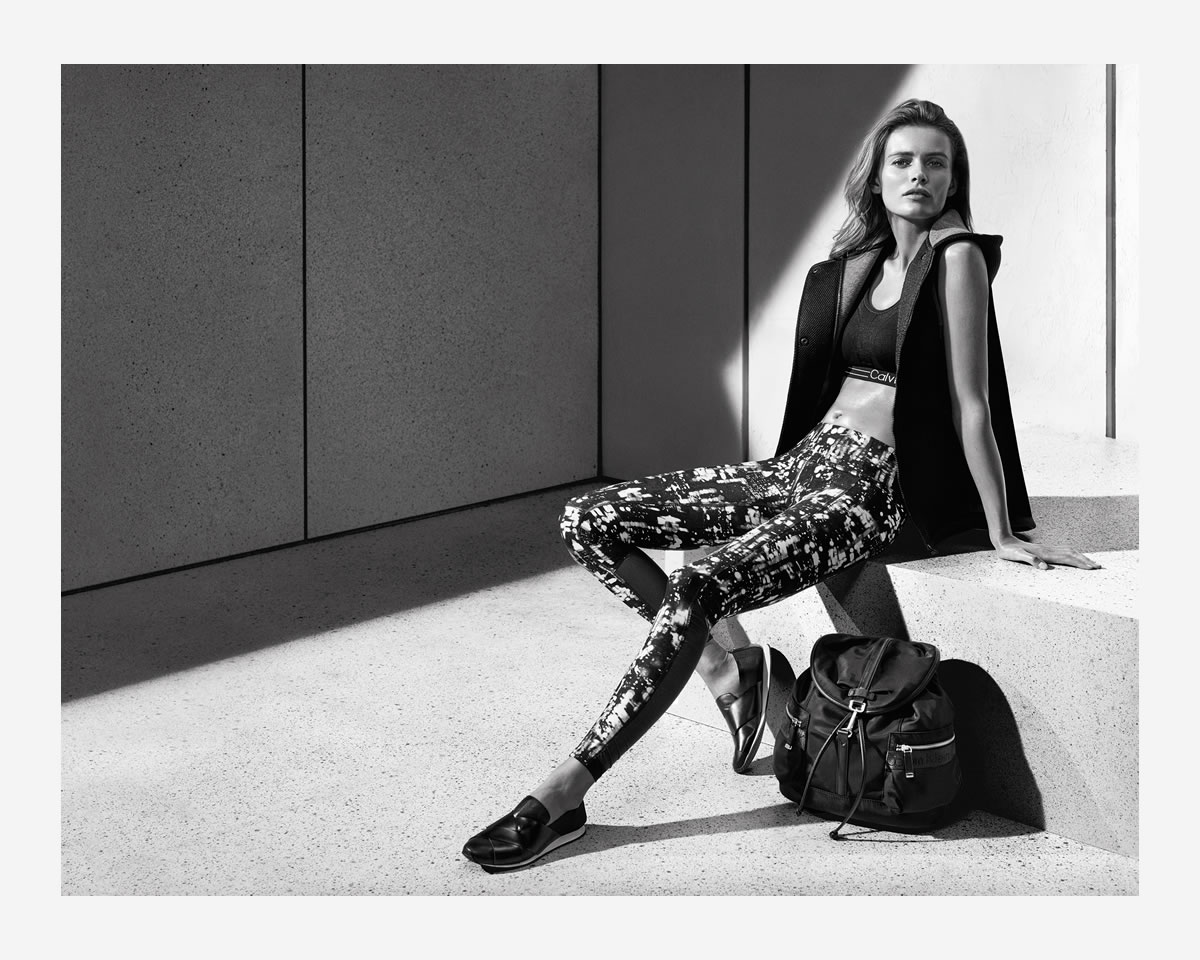 Hailing from the Bronx in New York in 1968, Calvin Klein and his eponymous label is famed for its suits, underwear and sportswear. The brand has since branched out into a hugely popular perfume and homewear range but the most distinctive symbol and timeless icon is its underwear. Boxers and briefs are characterised with a simple white band and the company’s namesake made famous in the 90s with a famous advertising campaign featuring Kate Moss.